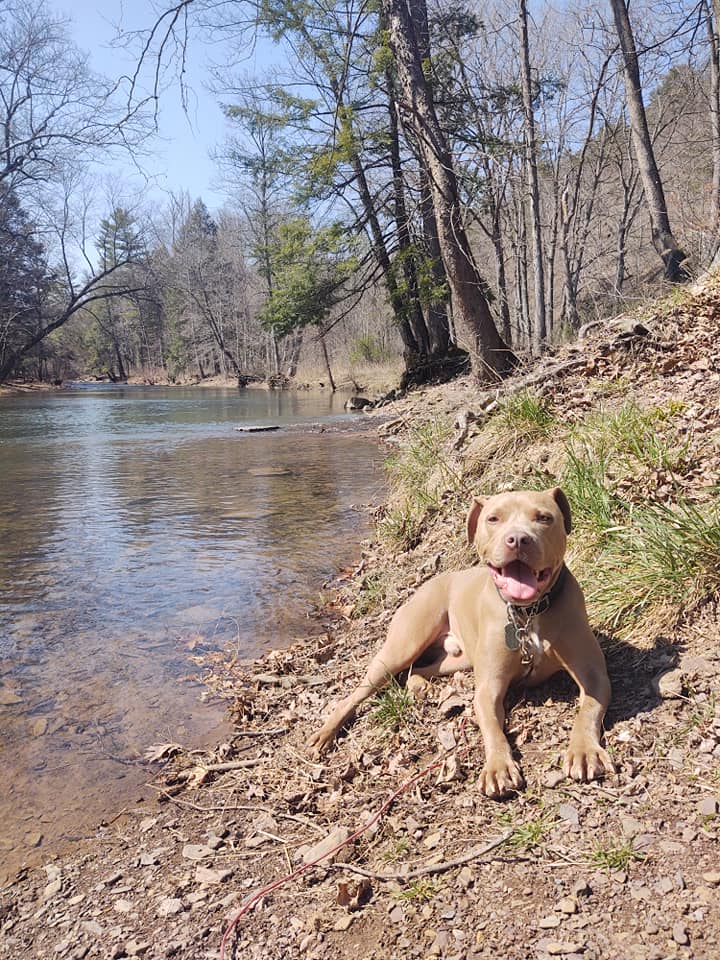 Posted by: Owner or kind soul

Why is fostering Needed?

I am moving to volunteer as a camp host for the summer and am no longer able to keep him, I have been taking care of him after a friend moved out of state for work intending from the start to find him a new home. I chose to keep working on training him and his behavioral issues so I could give him to a home without the risk of him ending up at a shelter because they were unable to work with the training he needs. I had hoped I would be able to train him enough to keep him consistently calm, while he has improved markedly over the past year, he still needs reinforcement to be consistent. My last day to be able to keep him is April 30th, so he needs a home quickly.

Chevy is a kind dog with a sweet heart and lots of love to give, he snuggles up with you, gives gentle kisses and enjoys playing with toys and going on walks. He is a camper and loves being outside, he has been in a home with dogs and cats for over two years now. He would make a very loving pet for someone with the willingness, time, home and compassion to give him all he needs. Older children 16 and up would work best if the home has these, a backyard with a 6 foot fence so he can run free or tied on a lead would be ideal, and other pets like cats and larger dogs would be preferred if there were other animals.

I took Chevy in to temporarily care for him when a friend who owned him moved out of state for work last summer for five months. When his owner returned home in September he was no longer able to keep him due to unstable housing so I continued to keep him, work on his training, and look for a rescue to help him find a new home. I am now one week away (April 30th) from my last day to be able to keep him without having to take him to a shelter. It was my hope to train him well enough that he would find a new home that would be able to work with his training and not end up taking him to a shelter if it was too overwhelming because of his high energy.

He has behavioral issues that he is trained and able to respond to the command to control, but he still needs continued training to ensure those controls are reinforced when he gets over excited. I have a full written detailed fact sheet describing each issue that can be emailed for review. He is good with other dogs and cats, but he can be too excited to play and it can intimidate dogs on occasion while cats he can relax around but on occasion will pounce towards them and scare them off. He needs commands to control jumping when he gets excited to see you, playful nibbling on the hands when he wants to play tug of war or gets excited to play with you, he can bark at squirrels or other dogs walking by so he has to be told “No Speak” to be calmed down. Chevy does still pull on his harness when walking but is able to slow down with the command “No Pulling”. He has stomach issues and if he eats too quickly or has too much water together with his food or throughout the day it is possible he may vomit.

Together, we can save the day for Chevy.